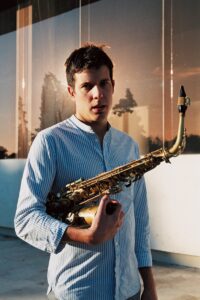 Gordan Tudor is one of his generation’s leading musicians, active as a soloist, chamber musician, composer and a pedagogue who performed all around Europe and North America.

Gordan is a Selmer Paris and D’Addario artist.